The reason why I wanted to volunteer in Indonesia was that I have never been in Asia before and I heard so many different and beautiful things about this country and the people living there.

It was not my first-time volunteering in a kindergarten. I have been in Tanzania, Africa two years ago where I was volunteering for two months. Nevertheless, I was very excited and nervous when I entered the Airport Stuttgart to take my flight from Stuttgart, Germany to Amsterdam, the Netherlands to Semarang, Indonesia.

My first days in Semarang with the Dejavato Staffs were really great and I could make first impressions of Indonesia and its culture.

When I started my train ride to Bandung I was getting very nervous again. I asked myself many questions: What would my guest family be like? What if they don’t like me? What if I do something wrong in this really different culture? What if…?

However, when I finally arrived all my fears were gone really fast. The Indonesian people are extremely friendly. They were very nice to me and welcomed me with open arms.

the owner of the kindergarten. At my first day, I met all the teachers. Some of them didn´t speak

English and some of them just a little bit, but they were all very interested in me and asked many questions. They wanted to know why I was here and what my expectations of this trip were like. They also asked a lot about education in Germany. I answered all questions as good as I possibly could.

The first time I saw the children they were really shy. But after about one hour they started to be very interested in me. They always wanted to hold my hand – sometimes I had three kids in

each hand – and they wanted to sit beneath me.

At first, I gave them different tasks, for example in counting. We started with counting in English (practice for the kids), then in Bahasa Indonesia (practice for me) and then in German because they wanted to learn some German words. I also played some German games with them and I tried helping the teachers wherever I could. Sometimes it was a huge challenge due to the language barrier, but in the end, we communicated with our hands and feet.

The kindergarten was an integrative one, so there were also some kids with special needs and handicaps. Some of them were slower in learning; some were hyperactive or needed other special help. One of them was very interested in me so I started to help her in particular.

I really enjoyed seeing how the kids learn in this kindergarten while playing. They always get motivated by the teachers to learn new things and the teachers have many different and creative ways to learn and play with them. The kids in Indonesia can read when they are four years old. That was really impressive to me. During my time in the kindergarten I experienced many new ways of learning creative and learning with fun for the kids.

I decided to make volunteer work because I wanted to get in touch with the Indonesian people and their culture. Living in a host family was great for this experience. I ate many different kinds of typical and traditional Indonesian food. I also could see how they live and what family means to them. They showed me many special places in Bandung and we also had a trip to the mountains where I could explore a volcano what was a great adventure.

On 23rd April was Kartini Day and everyone – including me – wore traditional clothes. They explained me the meaning of the different clothes and from which island they are.

Every Indonesian I met was very kind, every appointment I made took place at least half an hour later than planned and when it started to rain everything was underwater in about five minutes but no one got stressed by that. I love the relaxed attitude the people have here.

I had a great time in Indonesia and I’m sure I will miss my guest family, the kids from kindergarten and the whole country! 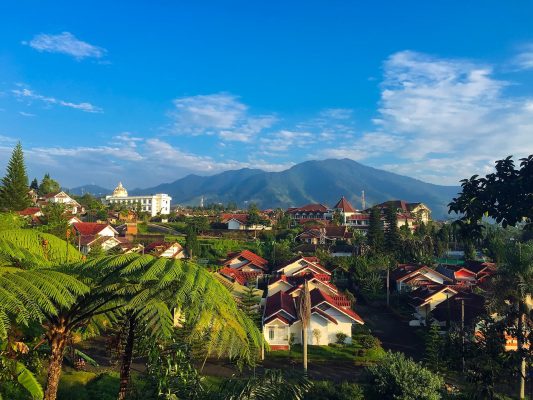 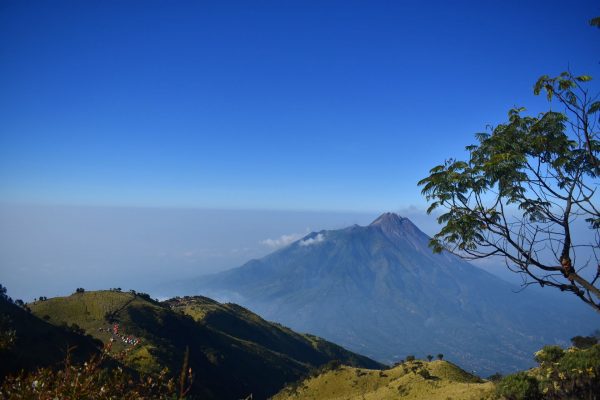 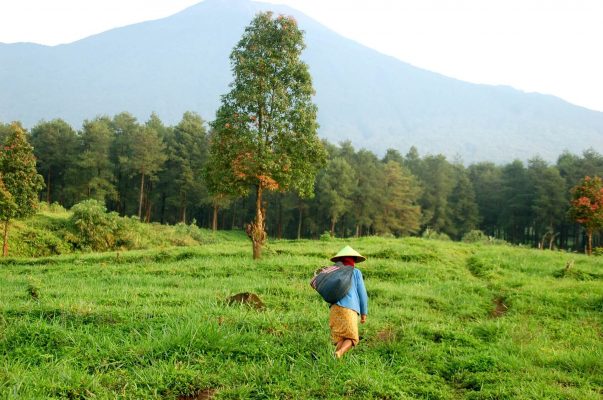 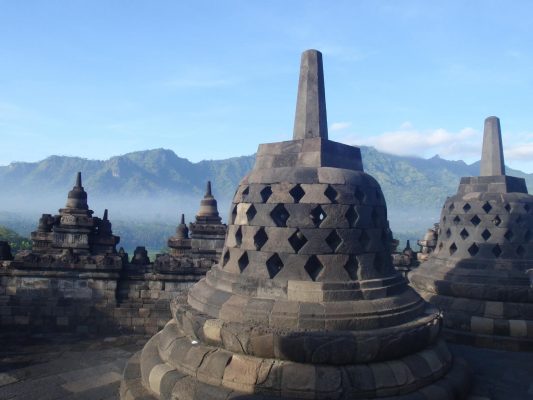 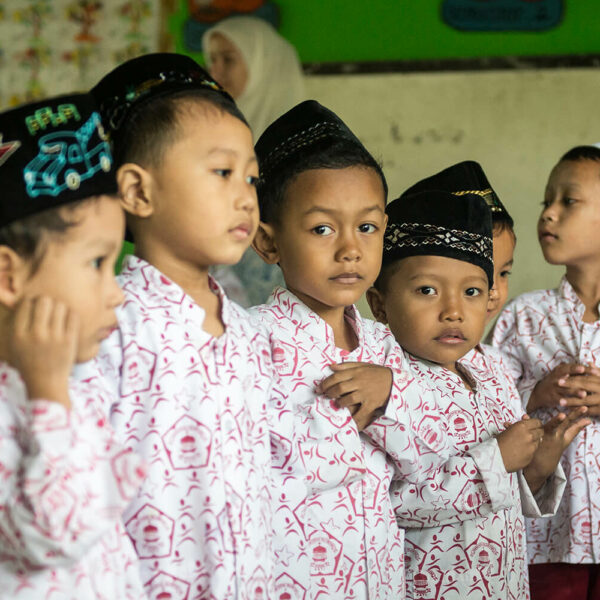 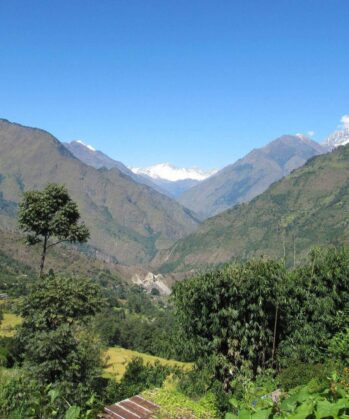 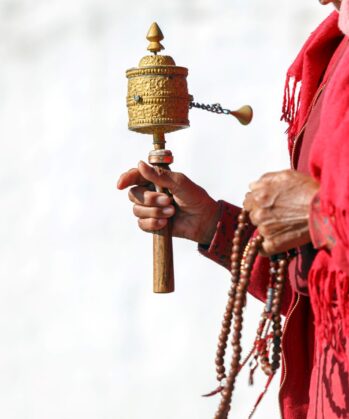 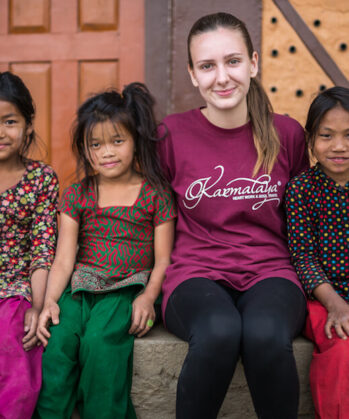 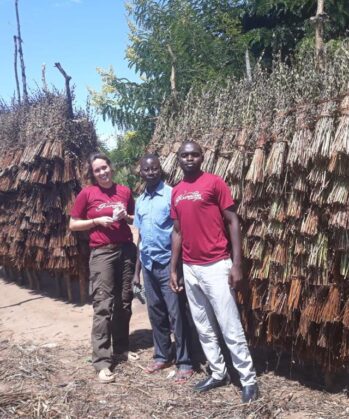 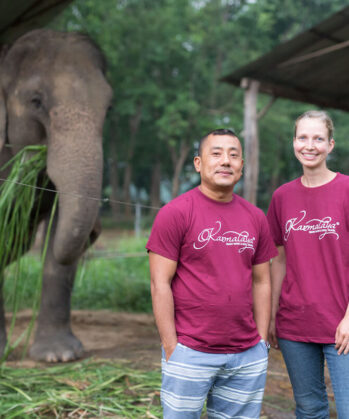 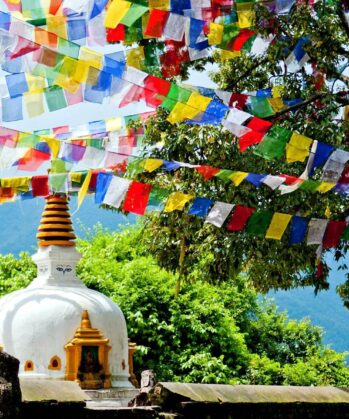 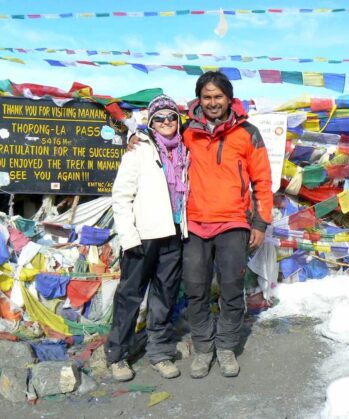 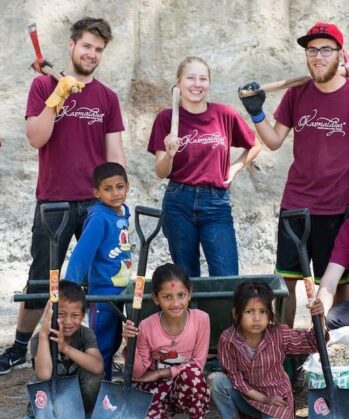 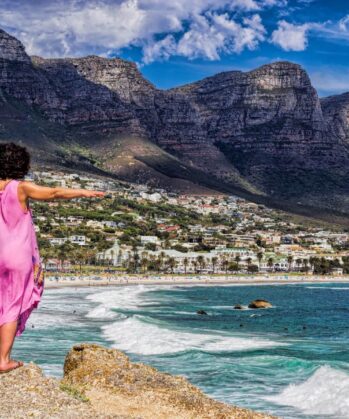 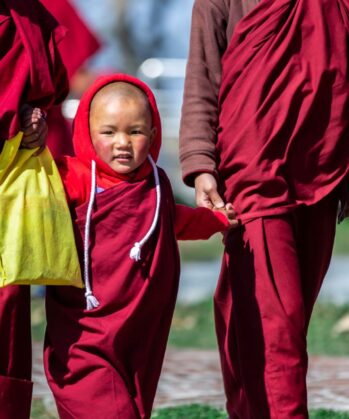 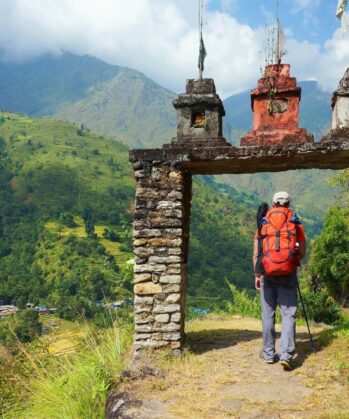 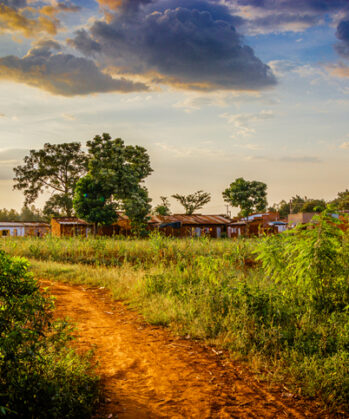 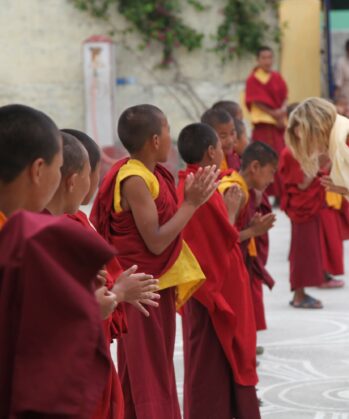 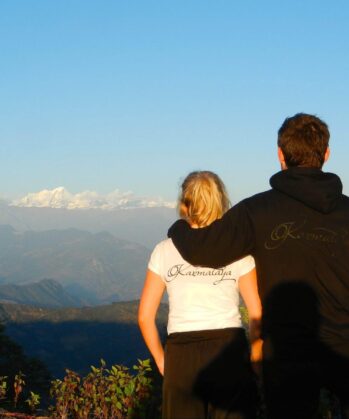 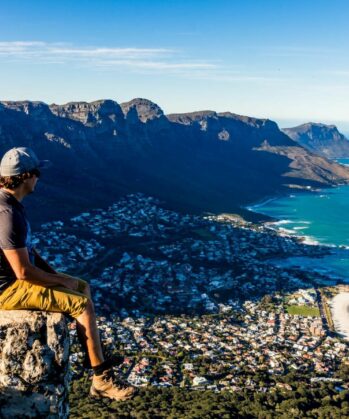 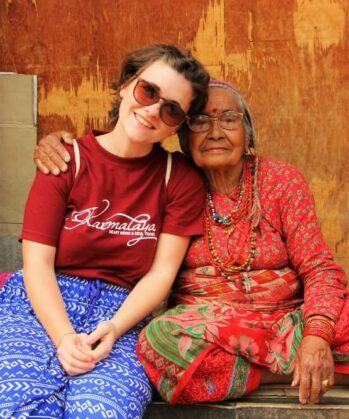 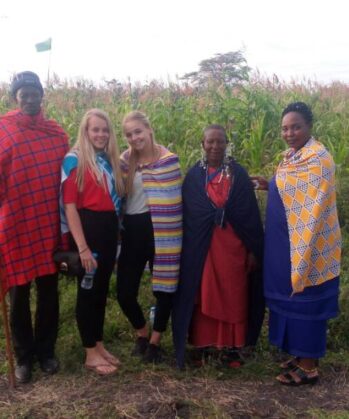 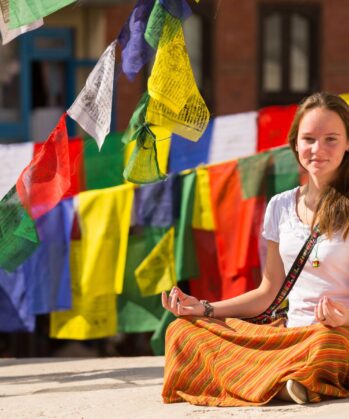 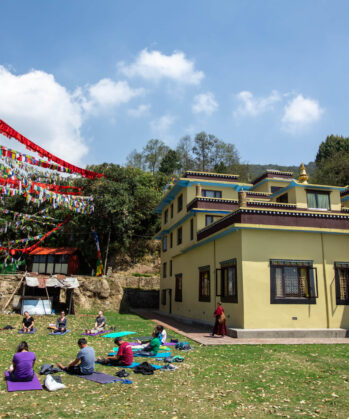 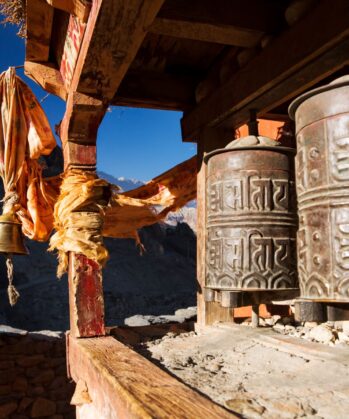 This website uses cookies to improve your experience while you navigate through the website. Out of these cookies, the cookies that are categorized as necessary are stored on your browser as they are essential for the working of basic functionalities of the website. We also use third-party cookies that help us analyze and understand how you use this website. These cookies will be stored in your browser only with your consent. You also have the option to opt-out of these cookies. But opting out of some of these cookies may have an effect on your browsing experience.
Necessary immer aktiv
Necessary cookies are absolutely essential for the website to function properly. This category only includes cookies that ensures basic functionalities and security features of the website. These cookies do not store any personal information.
Non-necessary
Any cookies that may not be particularly necessary for the website to function and is used specifically to collect user personal data via analytics, ads, other embedded contents are termed as non-necessary cookies. It is mandatory to procure user consent prior to running these cookies on your website.
SPEICHERN & AKZEPTIEREN